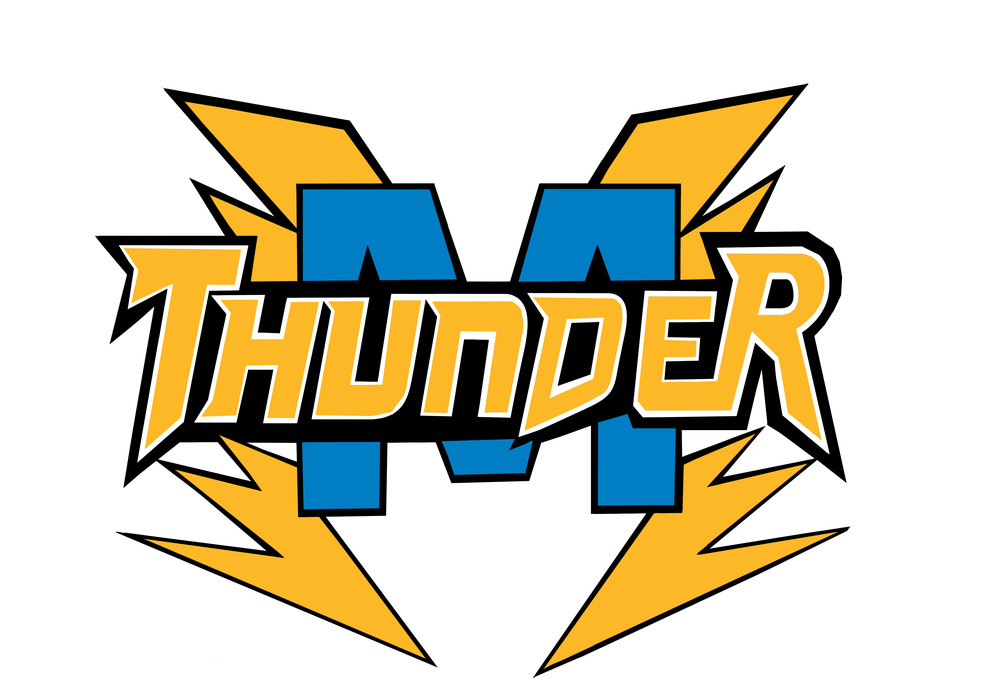 Brenda Korting, who has served as principal of Milagro Middle School, a 7-8 school, since 2018-19 and has been with the District for 25 years, has announced her retirement at the end of this school year.  Her replacement will be named at a later date.

“Principal Korting has contributed so much to student learning and will be extremely missed. Under her leadership, students have been provided with a range of learning opportunities, from classes for English Language Learners and native Spanish speakers to advanced math classes.  She has placed an emphasis on integrating computer science in all classes and Milagro’s maker-space lets students undertake creative projects, solve design-thinking projects and share ideas is very innovative,” said Superintendent Hilario “Larry” Chavez.

Korting was appointed Milagro’s principal in 2018-19.  The school opened in 2017 in central Santa Fe and was created from the boundaries of the former Capshaw and DeVargas middle schools.  Of her appointment in 2018, Ms. Korting said, “Middle school sees students make the transition from children to young adults.  We have a unique challenge and obligation to prepare our students to succeed in high school and develop the habits of lifetime learners.”

“She’s held true to meeting the challenge of preparing students for high school success, making Milagro into a gem by providing diverse academic offerings and elective classes.  On beginning- and middle-of- the year in-house assessments this year, Milagro saw a 16% increase in the number of students proficient or on target in language usage.  She has had a far-reaching impact on learning in Santa Fe,” said Superintendent Chavez.

She also served as principal at Nava Elementary School for seven years where she advocated for adding full-day Pre-K, added a behavior room and partnered with ArtWorks to bring the program to all teachers and students.

Korting was also an assistant principal at Pinon Elementary School and taught at El Dorado Community School and Santa Fe and Capital High Schools (CHS).   At CHS, she became a Level Three Master Teacher and worked to develop the Career Pathway Framework for the Capital School for the Arts.  In 2005, while an art teacher at Santa Fe High, she was named a Teacher Who Inspires by Partners in Education.

She holds a Master of Arts from New Mexico Highlands University and a Bachelor of Science in Art Education from The American University.